A holistic approach to analysis that focuses on the way that a system's parts interrelate.

Systems thinking is a set of skills and approaches for understanding how things interact and influence one another. Systems thinkers considers that component parts of a system may behave differently if they are isolated, or that the wider context in which they operate helps put the dynamics of those component in perspective. Therefore it is beneficial to consider them together in a synthesised way.

It is common to consider systems in the natural world, such as ecosystems and the interactions of living and non-living factors. However, systems thinking is also a powerful tool (with a long track record) for understanding social and socio-ecological systems.

Donella Meadows described a system as “something more than the sum of its parts” or “a set of things – people, cells, molecules, or whatever – interconnected in such a way that they produce their own pattern of behaviour over time.” Systems consist of three things; elements, interconnections and function. Importantly, the ‘function’ of a system may not always be explicit or known – that is, a ‘system’ of interconnected parts may be inadvertently producing a behaviour that is unexpected, but a very real output of a set of inter-related factors.

Why are systems thinking approaches useful for integrated research?

There are increasingly references to ‘systems’ and ‘systems thinking’. Awareness is growing that our world is very complex and inter-connected and that activity in one part of a society, economy or ecosystem, may present as changes elsewhere.

What are some systems thinking approaches?

Qualitative systems modelling and mapping techniques are primarily used for:

Where can I find out more?

A Rich Picture is a way to describe a situation through drawing, using a combination of pictures, symbols, diagrams and text from the point of view of the person(s) drawing it. Drawing and discussing rich pictures drawn by people in a group can help to open discussion and come to a broad, shared understanding of a situation.

Along with Rich pictures the questions posed in the CATWOE technique can be used to prompt thinking about the system by asking about the ‘Client, Actors, Transformation, World view, Owner and Environment’ of the change that they want to see happen. 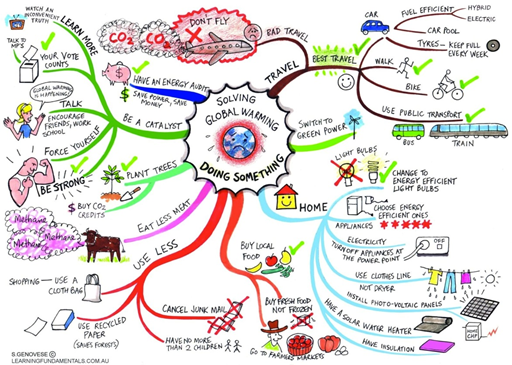 Like mind and concept maps, causal loop diagrams bring together information from different knowledges, connecting elements of a system. The causal loop approach focuses on the nature of the causal relationships in a system over time and can be used to explore why change does or doesn’t occur and identifying intervention points in the system. The key focus is in understanding how circular causality (rather than linear causality) is contributing to an observed trend (or behaviour over time) of interest. System Dynamics stock and flow models, build on causal loop diagrams and quantify the relationships between system elements. The focus here remains on circular causality as a means of explaining a trend of interest.

Bayesian belief networks are a type of statistical model that describes the interrelationships between different elements in a system using probabilities.

Agent Based Modelling (ABM) is a very flexible bottom up modelling technique. It is generally used to explore possible ways in which simple individual behaviour can result in recognisable group patterns, and how those patterns are affected by differences in the individual behaviour. Social network analysis focuses on the nature of the relationships between entities (people or organisations). 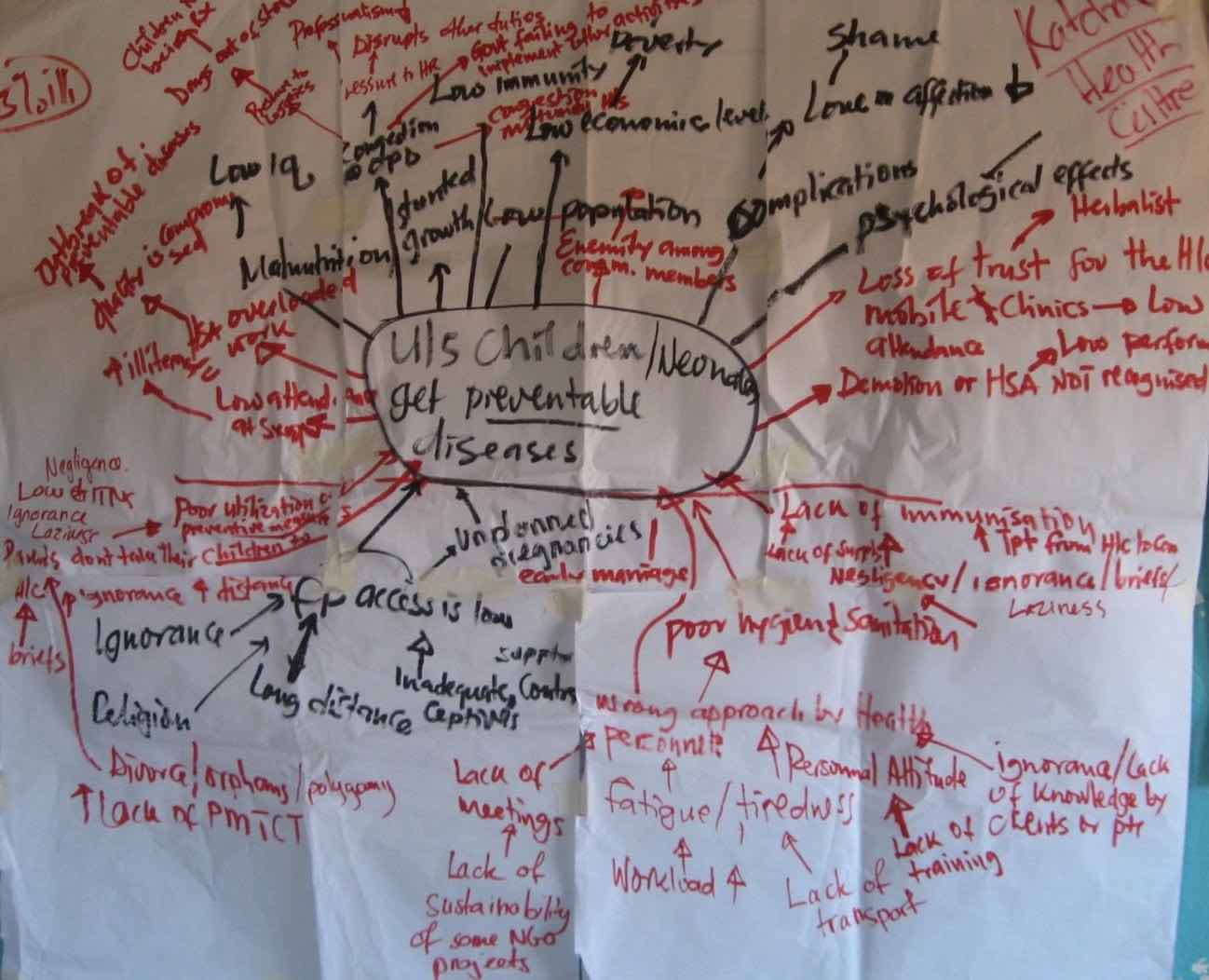 Analyse and visualise the causes and consequences of complex problems.