An introduction to analysing qualitative data

What is thematic analysis?

To conduct TA a researcher must ‘code’ the dataset. A code captures a single idea associated with a segment of the data. A code could be a small as single word or as long as a sentence or an entire paragraph. ‘Coding’ is the process of identifying different codes in a dataset. Codes are the building blocks of themes. A ‘theme’ captures a common, recurring pattern across a dataset, typically with a central organising concept.

What type of thematic analysis should I use?

There are different types of TA which have different approaches to the coding process. Some forms of TA are more inductive. In these methods, coding and theme development are directed by the content of the data rather than an overarching research question, theory, or conceptual framework. In inductive TA, the emphasis is on engagement with the data and acknowledging the subjectivity of the coder.

Other forms of TA are deductive. In these methods, coding and theme development are directed by existing concepts or ideas, either drawn from theory, personal experience, or research questions. In deductive TA, the emphasis is on coding reliability.

There are methods which merge inductive and deductive approaches to TA. The method proposed by Jennifer Fereday and Eimar Muir-Cochrane (2006) is a hybrid inductive-deductive TA which is suitable to a wide range of different datasets. Using their method, a researcher can identify codes inductively through engagement with the data, and deductively through engagement with the key concepts and theories related to the topic.

Step 2: Test the reliability of the codes.

The reliability of the theory-driven codes is tested by coding a segment of the dataset.

If the dataset is too large to code completely, summarize the data and then code.

Step 4: Code the dataset and identify any inductive codes.

Add the inductively identified codes into the code manual. Inspect for overlaps between codes, and potentially synthesise several codes together. Once this is complete, code the dataset a second time with the complete code manual as a guide.

After the second coding, identify and corroborate any themes. Themes will most likely be amalgamations of different codes with a central organising concept.

The project was guided by the research question: “What are the barriers to local government implementation of freshwater policy in New Zealand”.

A code manual was developed with theory-driven codes collected from New Zealand specific sources (such as Ministry for the Environment documents), as well as policy implementation research internationally (see table below).

The reliability of these codes was tested on a sample of the dataset. On theory driven code, “alignment with national policy”, was identified in the sample coding, and an example code from the data was placed next to the code in the code manual (see Table below).

In this example, the dataset was small enough that no summarizing was needed.

In the first round of coding, we identified a range of different inductive data-driven codes. One of these was ‘acknowledging uncertainty’. We defined this code in the code manual and provided a quote example next to the definition to illustrate its presence in the dataset (see Table below).

After the code manual was updated with data-driven codes, we coded the dataset a second time. We found, when conducting the final process of corroborating and legitimising themes, that only one of the data-driven codes formed a theme, “alignment with national policy”. The other themes were amalgamations of codes discovered inductively in the coding process itself. The 23 codes in the code manual were synthesised into four themes and seven sub-themes (see Table below with themes bolded). 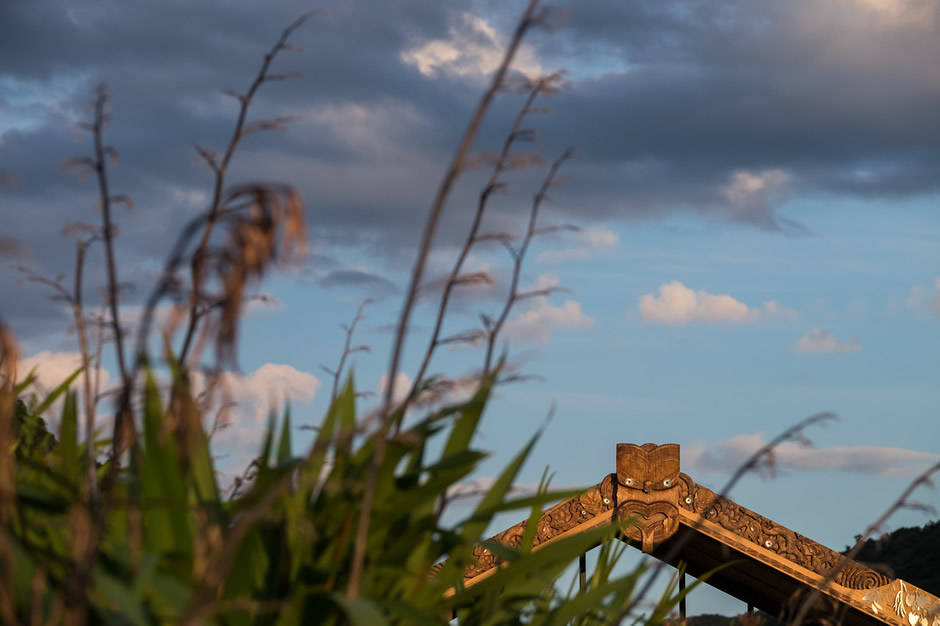 Revealing and discussing different perspectives to see problems from other viewpoints

Bringing together ideas and concepts from different sources.