A powerful tool for studying the nature and outcomes of human-environment interactions.

Research on the structural complexity of networks is part of the growing trend of research on complex systems. Network analysis is a theoretical framework based on interactions (network links) between system elements (network nodes) and the nature of the interactions, represented by a graph (Figure 1). Applying network science on social-ecological systems (SES) enables researchers to study social and biophysical elements and processes as truly integrated systems. Thus, social-ecological network analysis enables integration of knowledge and data from different sources to gain new insights and increase understanding to improve environmental and human well-being. It allows environmental or ecological issues to be viewed from social perspective, or social issues to be viewed from environmental perspective.

When is social-ecological network modelling used?

In social-ecological systems science, network analysis is most commonly conducted for the following reasons:

What are the common analytical tools? 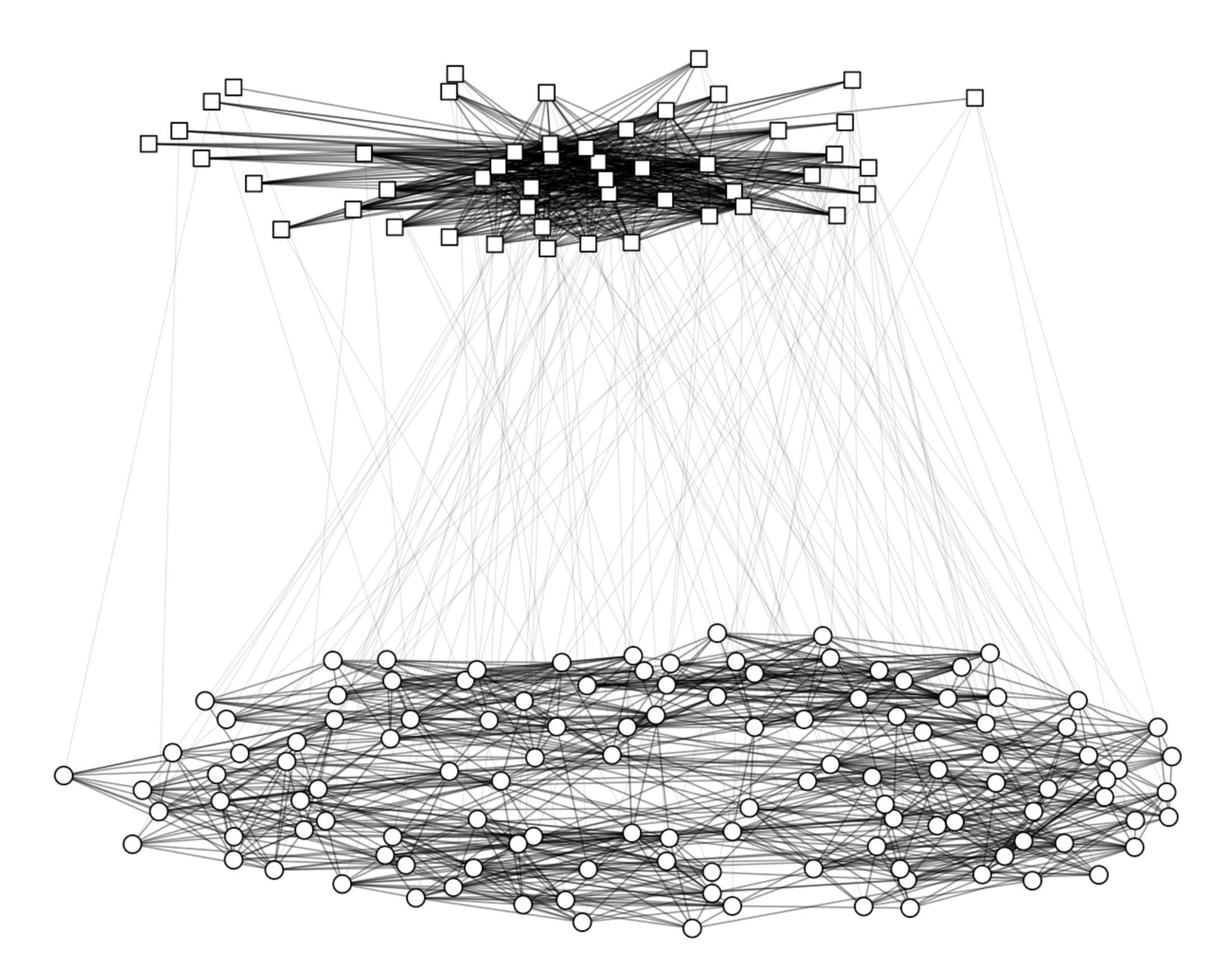 A rich set of analytical tools is available to unravel how complex networks behave, given the individual dynamics of network elements and their coupling structure. It is the researcher’s task to decide which type of analysis should be conducted to answer the research question. Network analysis is a highly flexible methodology, and that flexibility allows network science to answer new types of questions and to develop new approaches to studying SES.

Much of the value of network analysis comes from analysing the system-wide network properties and their relation to network-level or node-level outcomes. The common analytical approaches include the following.

Figure 3. A social-ecological network motif, i.e. a network subpattern, describing a situation in which fishers are able to switch harvesting techniques (ht), and changes in harvest species (fish) abundance will affect another harvest species through predator-prey interaction.

Figure 4. Dynamic network analysis can be used, for example, to study how a social-ecological system evolves in time (t).

What kind of data is needed?

Constructing empirical social-ecological networks can be done with any kind of quantitative or qualitative data as long as system elements and their connectivity can be identified. It is also possible to apply theory-based assumptions of connectivity to construct a network, such as homophily in social networks. Theoretical social-ecological network analysis can also be done by generating networks that meet desired structural requirements.

What are the caveats?

Network analysis framework can be quite restrictive, as it requires reducing a SES to well-defined set of system elements. However, it is exactly the reductive nature of graphical structure that has enabled rich mathematical development of network science and application of network analysis on a wide variety of scientific questions. In SES research, network analysis requires good data availability on social and ecological components of the system, as well as their connectivity, which is still relatively rare. In comparison to social or ecological network analysis, little methodological guidance is available for social-ecological network research. Finally, network analysis is based on assumptions on what is interacting, the nature of interaction, and the time scale in which interactions take place. Hence, getting the correct results is influenced by appropriate assumptions.

Where can I find out more? 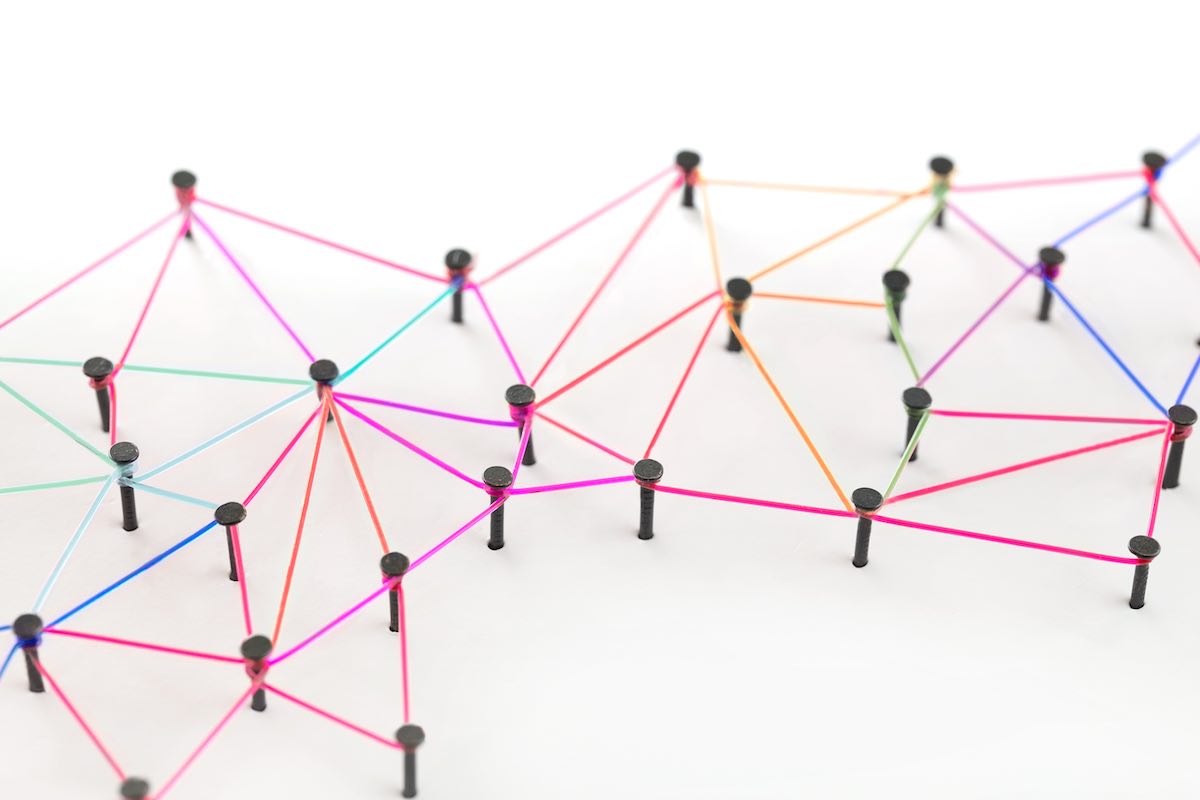 A holistic approach to analysis that focuses on the way that a system's parts interrelate.

Bringing together ideas and concepts from different sources.

A high-level view of how knowledge and expertise might get integrated during different project phases. 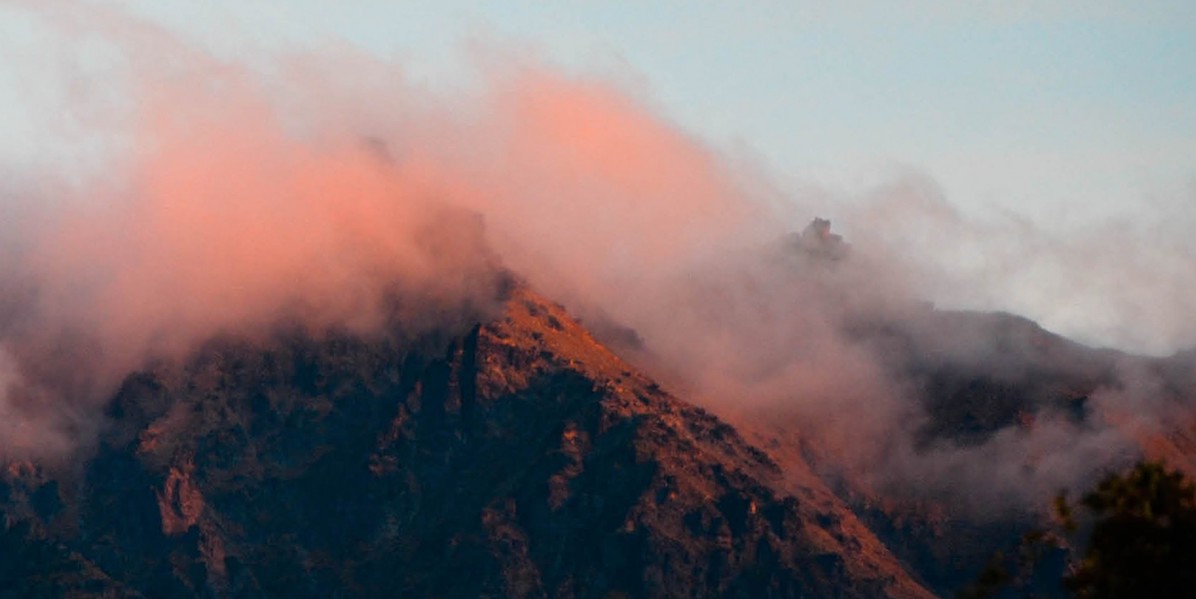 An introduction to analysing qualitative data